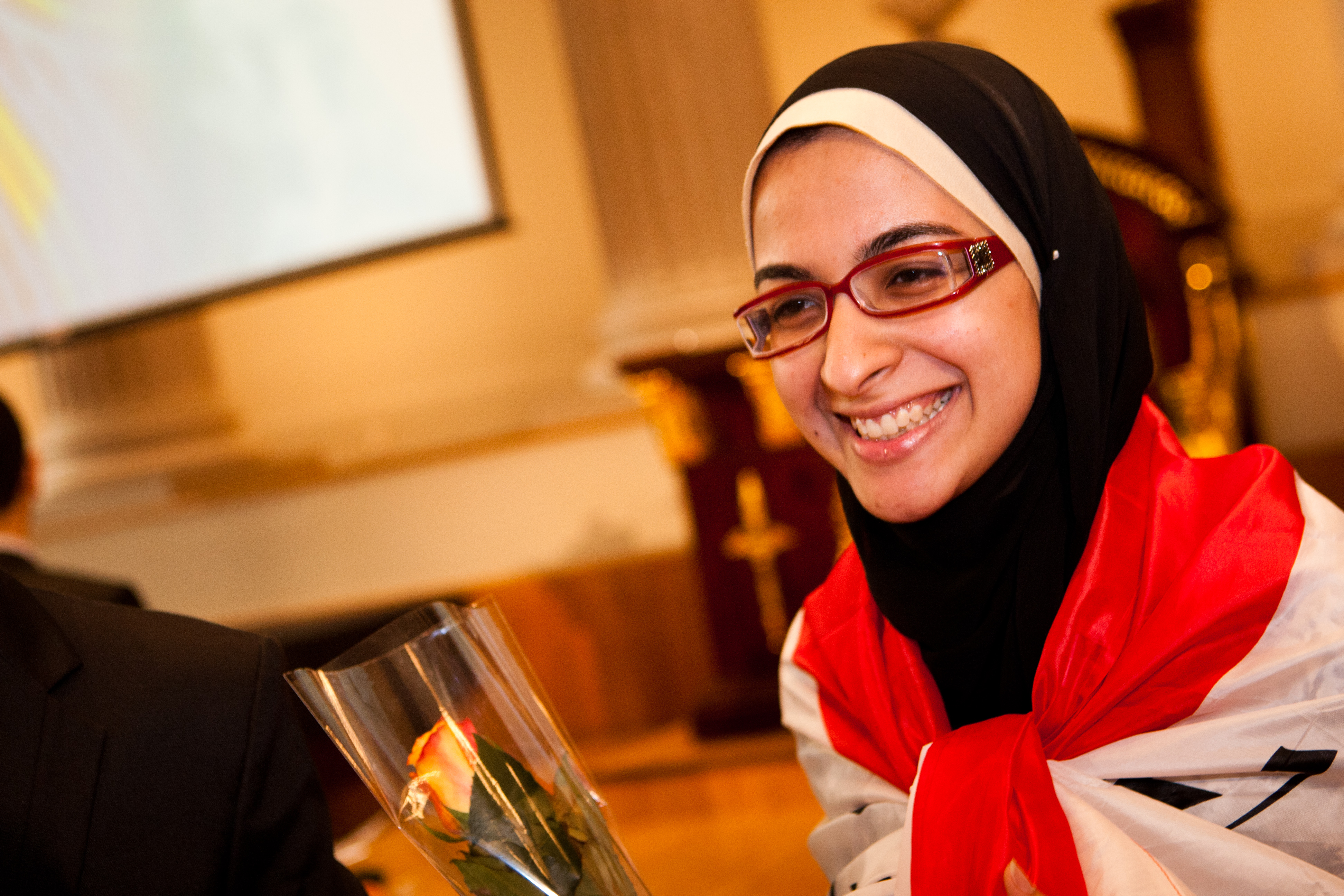 Azza Faiad has always been fascinated by science. Because of this passion, she
discovered a way to turn used plastic into fuel. Her discovery might be worth more
than ten million euro per year for Egypt alone. Her idea can have a global impact,
knowing that the United States for example produces 31 times more plastic than
Egypt. Her invention will be a big gain for both the environment and potential investors.
It doesn’t happen every day that a high school student has such a revolutionary idea,
but Azza Faiad is different. Despite her still being in high school she discovered this
new way to create biofuel.
“Plastic waste is a real problem in Egypt — and in most developing countries — and
this project is simply converting the problem into a solution,” Nourwanda Sorour said,
a student at Alexandria University, Egypt, and one of Faiad’s mentors.
It hasn’t been easy for her. “It isn’t easy for a high school student to access a research
institute. You have to be at least a Master’s student or a PhD candidate,” she added.
Luckily, the Egyptian Petroleum Research Institute wanted to take the risk. The director
of the institute set up a specialized and highly technical research team. They discovered
a cheap catalyst called “aluminosilicate”. A catalyst is a substance that increases the rate
of a chemical reaction without itself undergoing any (permanent) change. The material
reduces the cost to change used plastic into gases such as propane and methane.
Those gases can then be converted into ethanol, a biofuel.
Azza already received several prizes from the European Union for her invention.
Source: http://mvslim.com/this-egyptian-muslim-teenager-invented-a-million-dollar-biofuel/ 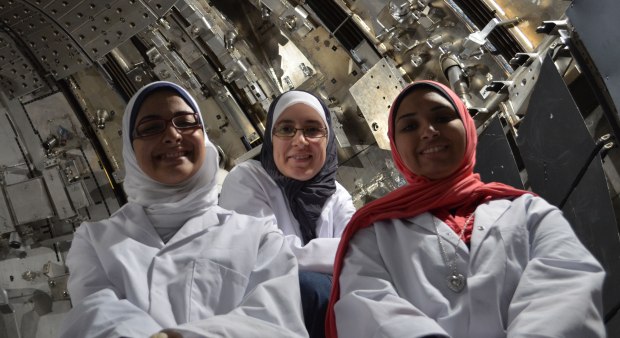