Dag Hjalmar Agne Carl Hammarskjöld was found dead after a plane crash with an Ace of Spades placed in his shirt collar. Please read the article on Dag (just a few postings ago). No one knew how it got there. But what does it mean?

Marked for Death- Symbolism in the Spade Class

Everybody at some point in their lives has played some form of card game or at the very least held a deck of cards and attempted to learn all the neat shuffling tricks. But just what do those cards mean? I always love to show both the outer meaning (exoteric) and the inner meaning (esoteric) that the majority cannot see, much less comprehend. There is always an occult side that is hidden in much of art, symbolism, literature, etc. All it takes to find it is deep contemplation andreflecting (mirror) on whatever you want to decide.So, there are 4 suites in a standard card deck and 4 suites in a tarot card deck which I will cover later as well. Let's begin.

Disclaimer: This is strictly MY interpretation, other avenues of research may yield similar or totally different results. There will always be an opposing viewpoint so I always try to apply the Trivium process to whatever subject matter I happen to be studying. In order to reap the best results, one needs to always meet the criteria of: WHO (the parties involved) , WHAT (circumstances that occurred/actions that took place), WHEN (time period---establishing a framework or timeline based on the Gregorian calendar in modern era), WHERE (location, location, location), HOW (method, mode).

The WHY is usually the hardest thing to establish (motive), more often than not, the motive is concealed beneath a complex web of pretenses.

The Spade is a symbol of power and so the suit of spades is ranked highest of the 4. Etymologically, Spade is derived from

(spáthē“broad blade”) ;via Latin (spatha), and is present in the Romance languages of Portuguese and Spanish as espada, meaning "sword".

Spades represent the warrior class;military strength, or martial prowess. People generally equate power with superiority so in many games the Spades are the highest suit or "trump" suit. Funny thing about the military is that they always take orders from someone else so they are a means to an end and get sacrificed like pawns in a chess match! This is especially true in Western countries where the head of state is a president or prime minister.

Democracies usually end up with a dictatorSHIP however, and in certain instances the despot that seizes power is a military man.</p><p>A spade is also defined as a digging tool and derives it's name from the shape of the blade. lt;p>&a;http://webstersdictionary1828.com/Dictionary/Spade&gt;</p><p>The prolific Masonic researcher Manly P. Hall wrote extensively concerning the esoteric symbolism of the Spade. it's correlation to the pelvic bone and it's triangular shape.</p><p><br></p><p><br></p><p><br></p><p><br></p></html> 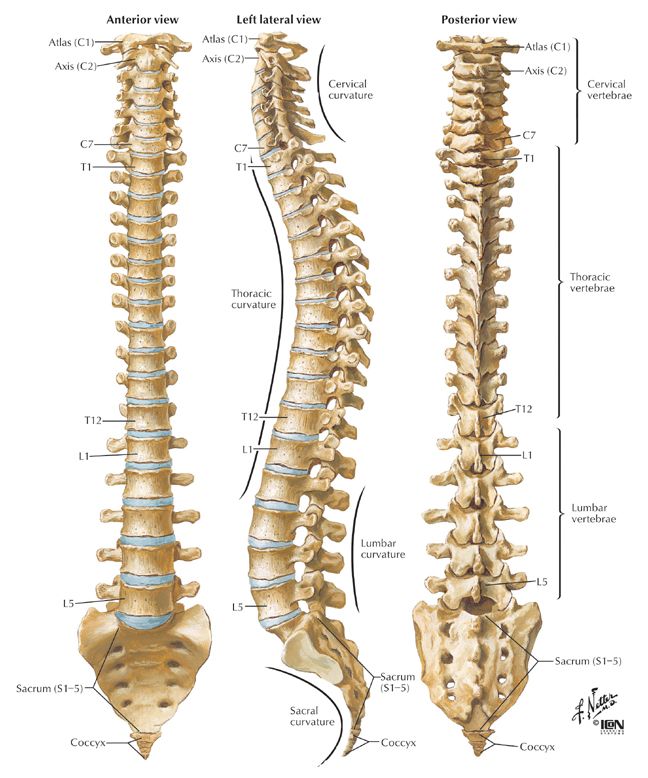 The spinal column has 33 bones with 33 long being a sacred number in Freemasonry, as there are 33 degrees in the Scottish Rite appendent body. This is all a matter of fact and public record that a quick internet search or a skim of Masonic literature will reveal. Notice the cards always have a mirror image underneath and will appear the same whether up or reversed..."As Above, So Below" 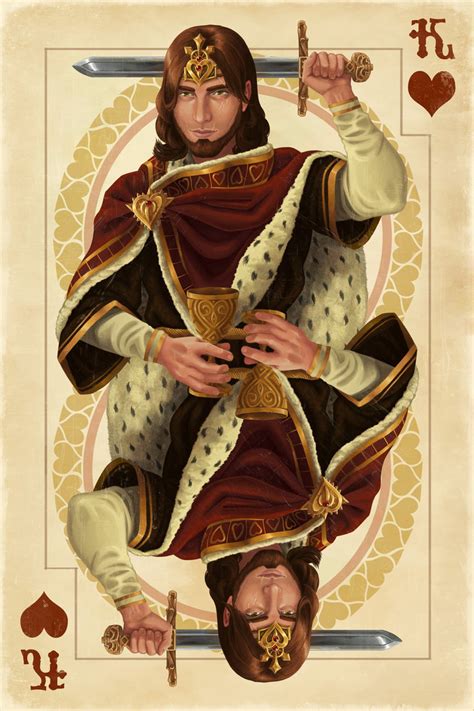 ![ace_of_spades.jpg]Furthermore, the Ace of Spades is known as the death card in metasymbology( 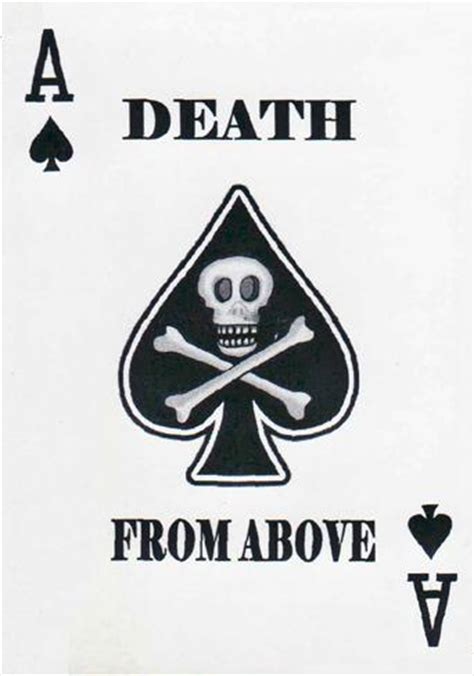 Now, this brings me to another important thread in the occult sacrifice ritual using the Spade symbolism.October 1, 2017 was the Las Vegas Massacre that occurred at the Route 91 Harvest Festival in front of the Luxor pyramid which is one of the most widely known and used symbols in the public "eye" (no pun intended there).The popular country singer Jason Aldean was performing on stage at the time the shooting began. These are the tattoos on his left arm, also note that the "Illuminati Card Game" has a Las Vegas card that has the same Jack Ace of Spades! This game was released in the mid nineties... The left side is said to be the "weaker" side of man due to the fact that the majority of the people in the world are right handed, and thus operate from  a left brain mindset. Remember that the world is a mirror image...full of dualism

The left is also called the "Left Hand Path" and follows the tenets of dark occultism, the "so below". It is the mirror reflection of the Sephiroth...so below![downloadfile-31.jpg]( 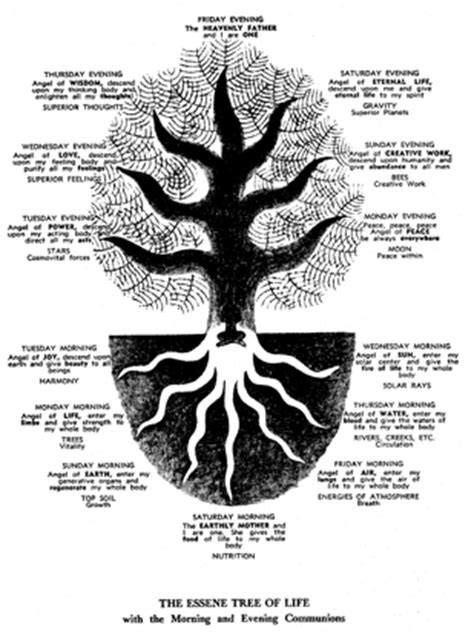 My girlfriend and I have studied hours and hours of videos that were shot on that fateful night of October 1 and from using the Trivium process to connect the available dots that we have, we both agree that death definitely came from above. Every time you heard a helicopter flying by, automatic gunfire cut through the darkness in overlapping arcs of fire...Jake Morphonios and Charles Walton have covered the details of that horrible false flag and have done more investigating than LVPD & the FBI combined. I highly recommend checking those guys out on YouTube. But I digress...Manly P Hall has written in Occult Masonry:"It is only when this builder is raised that the symbols of mortality can be changed to those of immortality. Our bodies are the urn containing the ashes of Hiram; our lives are the broken pillars; crystallization is the coffin; and disintegration the open grave. But above it all is the sprig of evergreen promising life to those who raised the serpent power, showing that down below in the debris of the temple lies the body of the builder and that he may be raised when ever we so live that the divine life within is given expression.There are many of these wonderful Masonic symbols handed down to us from the forgotten past, symbols of which the meaning has been lost and buried beneath the mantel of materiality. Still, the true mason, the child of light, cries out for liberation and the empty throne of Egypt waits for the King of the Sun who was killed. Still, all the world is waiting for Balder, the Beautiful, to come to life again, for the crucified Christ to roll away the stone and rise out of the tomb of matter, bringing with it its own tomb."<

>Coming up in part 2 of Marked For Death- Symbolism in the Spade Class, I will show how military personnel and law enforcement personnel are kept under a powerful mind control spell to go out and do the bidding of their violent masters... stay tuned.
Source: https://steemit.com/occult/@mindszai/marked-for-death-symbolism-in-the-spade-class