Marked For Death- Symbolism in the Spade Class Part 2

Why is it that we live in a constant state of War, fear, and artificially created terror? For the brief period in history that the United States has existed in, it has been in a near constant state of war. The aim of this essay is to wake you up and show that the creation of this country was the final angle to a well calculated plan of world domination.

"Those who don't know history are destined to repeat it." - Edmund Burke, British political theorist

"Those who do not learn from history ate doomed to repeat it" - George Santayana, Harvard professor and Epicurean philosopher 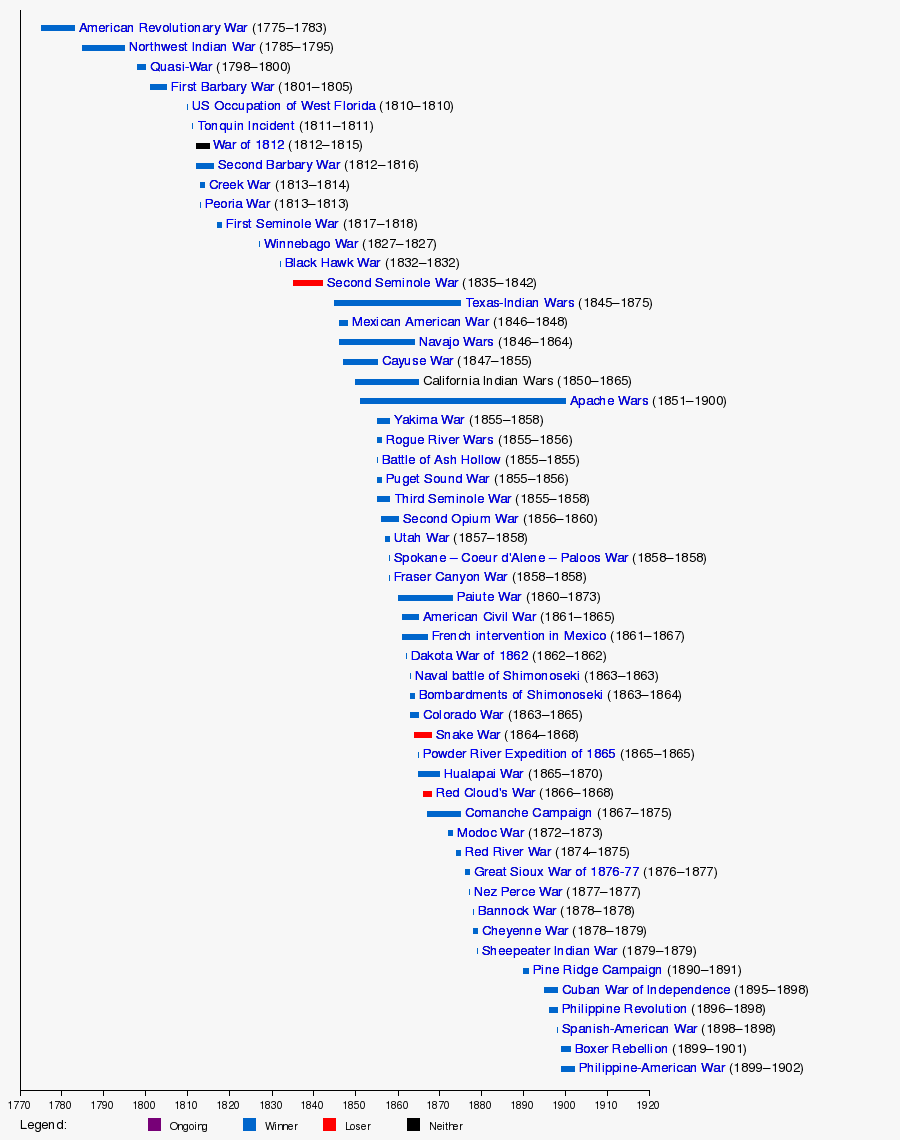 As you can see for yourself, this country has been an ongoing war machine since the beginning and is the culmination of thousands of years of military strategy & warfare. This is the perfect case study for Stockholm Syndrome and shearing of the sheep because our fervent "beliefs" in ardent nationalism, religion and government have made it all possible!Government uses "God" to claim it's legitimacy and it's "divine right" to rule over you. And where does that "authority" come from? Some book? Is that what we were taught to believe?All the major religions of the world have a holy book: Torah, Talmud, Quran, Holy Bible, Vedas, Sutras or Shastras, etc.News flash- Books are written by MENSure, some may be filled with wisdom, but...Certain groups have used fear of death to control your life...I'm going to challenge each and everyone of you to search deep within, question your very foundational beliefs! I'm not here to confirm or deny the existence of a supernatural deity because it's something that one cannot prove or disprove. All one has to do is look around outside at the Natural realm and see that something else bigger is at play here, something way outside the mind of man to understand.We all feel an underlying spiritual connection to the Earth and the Universe and so for millennia we have sought to comprehend and explain our place in it.We observe cycles of nature and have created artificial models and structures to fill a huge void in our lives and give those lives purpose. Time in and of itself does not exist, we are timeless beings and it is ALWAYS a present state of NOW!

This is all about control, folks. Religion is a control structure, that's all. The very word "Religion" is a man made word:

RELIGION, noun relij'on. [Latin religio, from religo, to bind anew; re and ligo, to bind. This word seems originally to have signified an oath or vow to the gods, or the obligation of such an oath or vow, which was held very sacred by the Romans.]

Let us with caution indulge the supposition, that morality can be maintained without religion

So how do we distinguish between false religion and true religion? Christ's words in Matt. 5:33-36 tells us to swear no oaths yet when we enter a courtroom, we turn away and re-liege to another God when we place our hands on the bible and swear (curse) ourselves.

The above definition of RELIGION is from Webster's 1828 dictionary. I like to use to that particular one to decipher the code of the scribes and priest-kings. Modern dictionaries how to change definitions and alter them to hide their true meaning as they are used in the Bible and in law.Words are spells that need to be broken down and it's parts isolated in order that we able to perceive the author's intent in communication. Communication is definitely an art form as well as distraction. In order that you are able to protect yourself from your adversary, you should know the tricks used.Once you start to understand the meaning of words, you will start to see this reality. There are a few major points to consider...

2)The etymology must be studied. What is the root of the word? What lan•gu•age does it originate from? What "time" period?

The science of sound takes an astute ear to hear and written letters must be seen through the mind's eye...B/ be/ bee/ BeaC/sea/seeP/pea/pee

SIG, a Saxon word signifying victory. is used in names, as in Sigbert, bright victory. In answers to the Greek vix in Nicander, and the Latin vic, in Victorinus.

As in the Nazi salute Sieh Heil, which translates to victory hail.

So, SIG-NATURE is defined as victory over nature!Does NATURE need to be defined? Of course, we must be diligent to determine intent.

And look through nature up to natures God.

The works, whether of poets, painters, moralists or historians, which are built upon general nature live forever.

Have we not seen, the murdering son ascend his parents bed through violated nature force his way?

He binding nature fast in fate, Left conscience free and will.

A dispute of this nature caused mischief to a king and an archbishop.

Only nature can please those tastes which are unprejudiced and refined.

We can determine by those 12 sub definitions that when you affects your signature to something, you are literally overcoming nature and stepping outside of the natural Realm. In other words, you are leaving reality and entering the world of artifice.This has powerful connotations in today's world, when you sign something with a legal name that is government registered, you are abandoning your natural rights and lowering yourself to the status of a corporation, a corpse.

When a skinny freckled face country boy ( or any boy for that matter) sig-ns his SIG-NATURE to go join the Army or Marines, he does so under the guise but he is going to " serve his country"and "protect our freedoms." Sadly, we have all been lied to and deceived our entire lives, spoonfed lies by the corporate controlled media that there are terrorists in boogeymen out there to get us and we need a standing army to protect us.My heart aches for all those young men and women who died for corporate greed in wars orchestrated for profit. My heart aches for the millions of Innocent people of other ethnicities that have been slaughtered for fictitious false ideals like nationalism, racism, eugenics, religious doctrines and persecution.These boys sign up in hopes of a better life, that they are going to serve a better cause but the reality is they are mocked and ridiculed by the very ones they work for as nothing more than dumb beasts to be sacrificed for profit...Once again, it's all hidden in the language!

“War will exist until that distant day when the conscientious objector enjoys the same reputation and prestige that the warrior does today.” – John F. Kennedy

“Military men are just dumb stupid animals to be used as pawns in foreign policy.”—Henry Kissinger, as quoted in “Kiss the Boys Goodbye: How the United States Betrayed Its Own POW’s in Vietnam”(1990)

So why is it that young men rush out to join the military? Pride? BeLIEfs? "Free" college money that has to be stolen from someone else first?

These man are clothed in ritual garb, "a UNI-FORM" (one form), marked with powerful occult sigils (chevron's, in-sig-nia, patches, medals) and sent off to die like lambs to the slaughter. 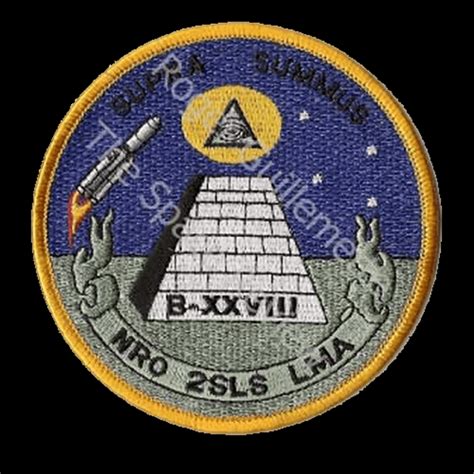 Medals are short for medallions which are talismans Furthermore, many of these Sigils are placed directly in the center of the forehead, covering the 3rd EYE Chakra and keeping them under the spell 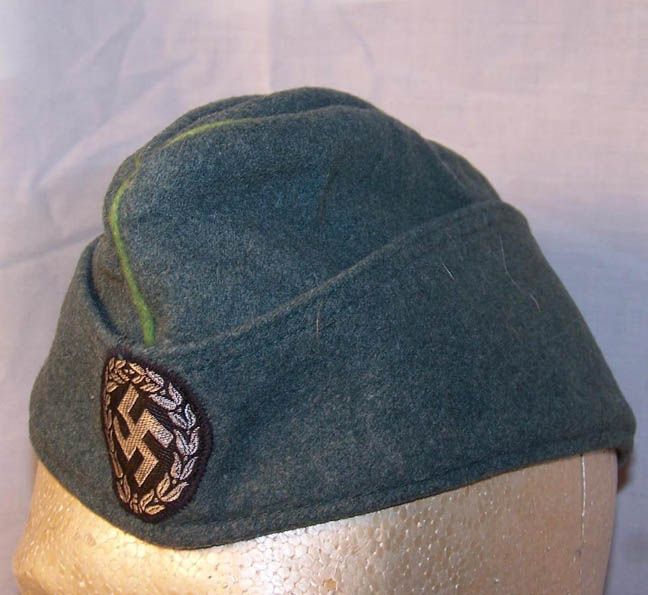 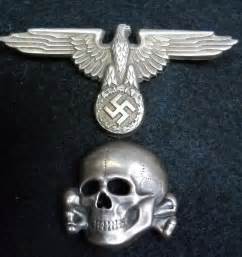 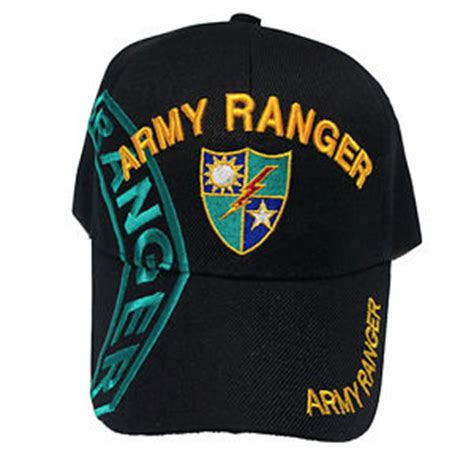 The prevalence of 5, 6, 7, and even 8 pointed stars is overwhelming, particularly with law enforcement 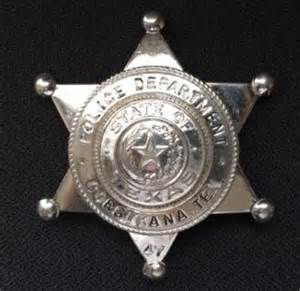 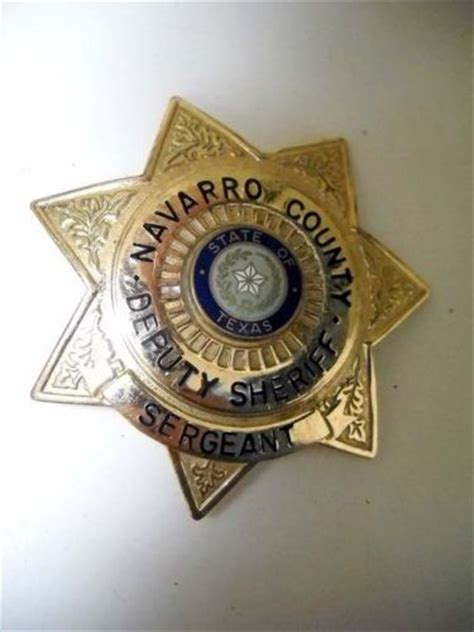 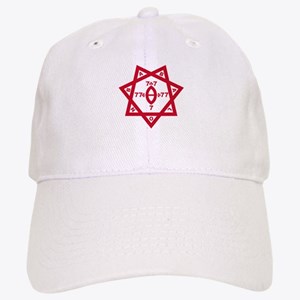 Consider the headquarters of the Empire of the City military machine... 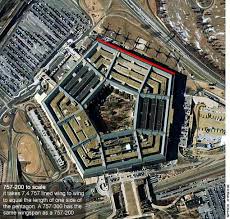 And the hidden layout of DC... 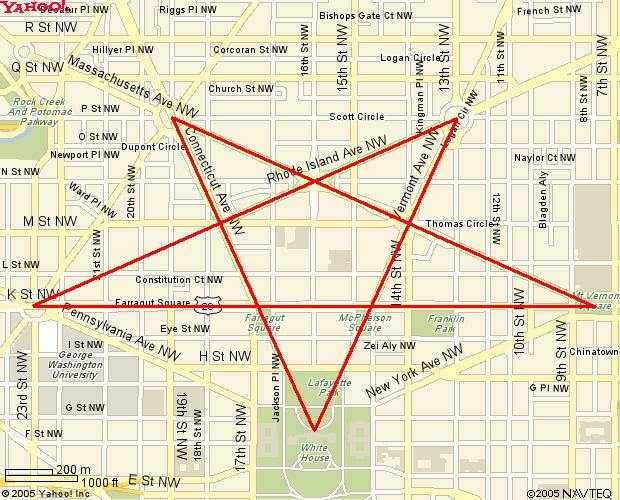 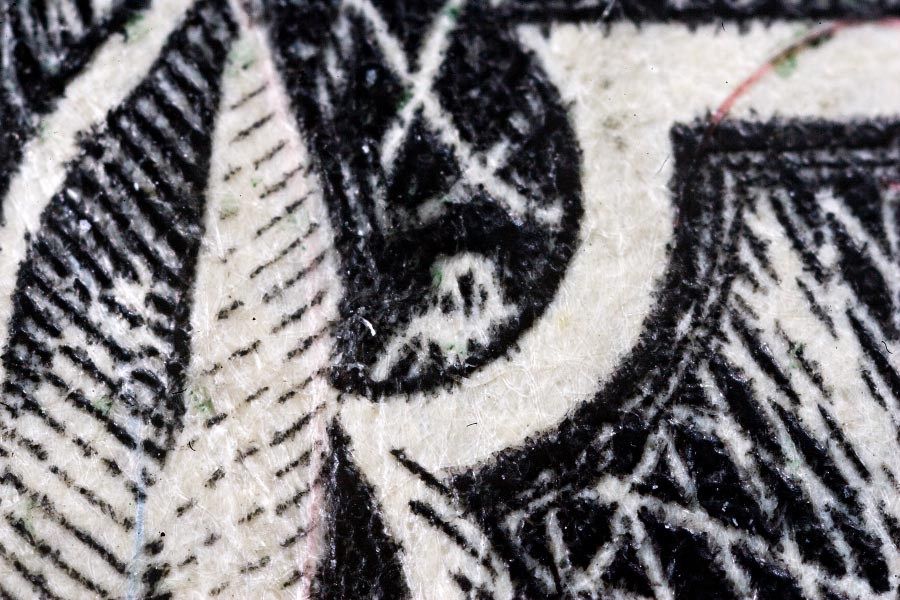 I will get further in depth in part 3...until then,Wake others...