November 8 - The day of "The Quattro Incoronati"

November 8, 298 and November 8, 300 are significant dates in the Masonic calendar.

Both these two groups of Christian men were sent to their death by Emperor Diocletian in the 3rd century A.D. for refusing to sculpt statues which would venerate the pagan god AEsculapius.

Aesculapius: The ancient Roman god of medicine, whose staff with a snake curled around it is commonly used as a symbol of medicine, and more specifically, to represent DNA. In Greek mythology AEsculapius was known to be the son of Apollo - Apollo is also known as Satan. 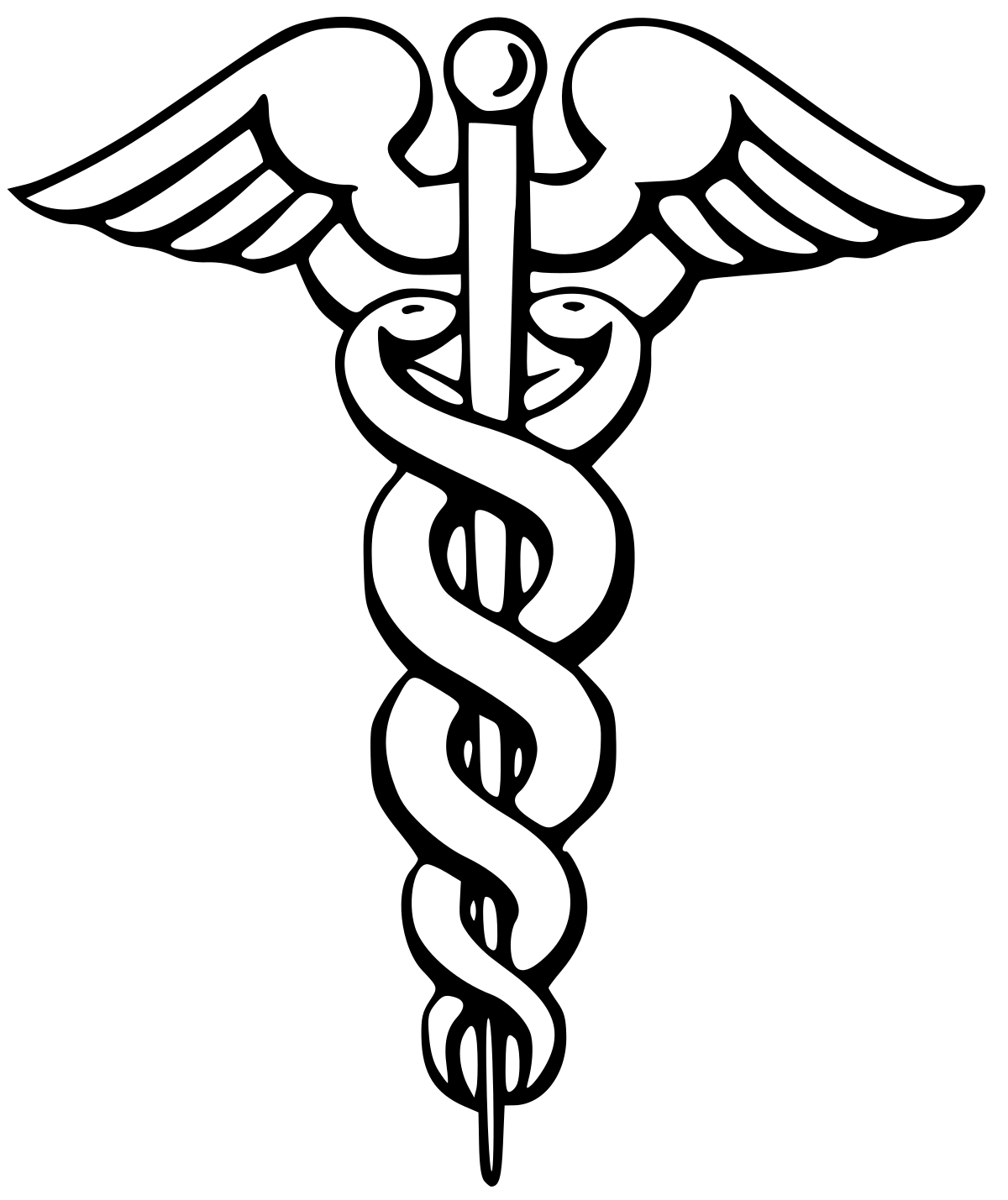 Humanity's resistance to accept Satan, and his messenger Lucifer, has maddened the adepts of Freemasonry. For this reason, I believe November 8, 2020 may be a remarkable day, in this, the year of the coronavirus or crown-virus.

The recombinant nanotechnology-laced vaccine being promoted by Bill Gates (Gates of Hell) and BigPharma is intended to cull much of humanity.

While the pagan temple was originally built in the 3rd/4th century, it was destroyed by fire in 1084 and its reconstruction was completed in 1111 by Pope Paschal II. Please make note of 1111. The name Paschal means "Easter child". Easter is symbolic of the resurrection.

Thank you,
Joseph Pede
This article not to be copied without author's consent.