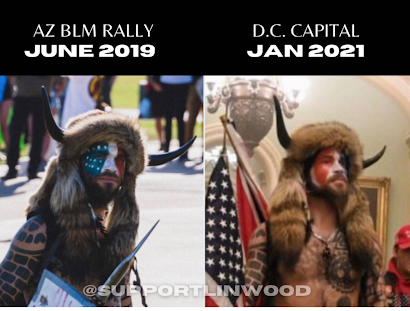 So here is my take on today's event witnessed in person. I went to the rally that had an million people in my estimate. It was peaceful, loving and very patriotic! After the rally we all preceded to go the capital building singing the anthem and chanting pro American and Trump chants. We were in about the middle of the pack and when we got to the capital building it was already pretty packed on the lawn. There were 100 to 150 people on the steps as many were following. There were only about 15 police at the top of the steps when they despersed 1 tear gas cannister and shot off some rubber bullets into the crowd on the steps. Mind you these were men and women of all ages and colors. We preceded to move a bit closer as 2 people passed us with tear gas in their eyes. Most were just waving flags and there were no barracades or any obstuctions keeping people from going on the steps. The few police they did have there actually had retreated from top of the steps. I did not witness any violence besides what the police had done. They may have been but I did not see it. 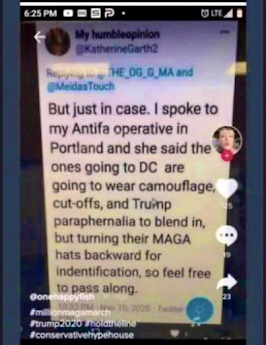 Now mind you the steps and temporary scafoldling and bleachers were filled quickly. We also wanted to get closer and decided to get under the center scafoldling as it was out the way and close enough to be in the thick of things. We were actually around 100 feet away from the balcony and in the center. People had already been up on the scafoldling above us also Roughly 10 minutes went by since the police had retreated to reemerge with 50 or so officers, half in full riot gear. They dispersed across the highest set of stairs and escorted the 50 or so Patiots that we're filing in to those those mostb upoer steps. No one fought them and all but a few retreated. Those couple or so that did not comply were snatched up as they should have been since they were not complying. From then on the scene remained the same for a good 2.5 hours. People were all over the steps and lawn singing the anthem, amazing grace and chanting peacefully. Really just passionate Patriots exercising their rights! Eventually we did hear that some people had went into the capital through the side or around back not sure but they had gone in. Then had heard someone had been shot. Of course we now find out that some in this group have ties to antifa and who know maybe some of the younger protesters may have gone in also as I'm not completely sure bout that. I still don't know as I'm writing this. Keep in mind that's 40 or so out of a million people. I will say this about the thousands of people I was with, they would have stoped any kind of destruction that had occured in front of them. We love our country and we don't burn or destroy it. In my opinion this was an orchestrated attempt to sabotage today's procedure and to make the Patiots look bad! Yes many of you probably heard as we did that the national guard was called up. We never saw them at any time and we left around 4 as many on the lawn were also leaving. Before we left many of the Patriots broke out garbage bags and were picking up garbage. I was there, I saw it all and had it been what the media betrayed it out to be we all in our group would have left! Period!! The majority of all there were all in front and had no clue what had transpired inside. We only heard from others not there texting us the events unfolding. I gurantee the mass of people there do not or would not endorse that kind of behavior. I would like to put today's events in perspective compared to the BLM and Antifas protest. I ask you , what kind of impact would antifa and BLM have had on DC or any other city if they had 1 million people protesting? We all know the answer to that! Plus the media would have still not covered it. They burn buildings and they call it peaceful. The media will have you think it was a racist rally full of hate which is the complete opposite. It was a loving and actually a spirtual experience! By now you should know not to trust the media! lSo in parting all I can say is we were all there cause we Love our country and want to improve it not destroy it. People came from all over the country because we hate the direction and the destruction unfolding before our eyes. Yes we are passionate but we are also lawful citizens. The fight is not over and we will not concede to an illigall election, treason and a coup taking place in our country! God bless you, your family and America as we all need it more than ever!
Antifa thugs masquarading as Patriots. The man with the horns was at a BLM riot in Arizona. 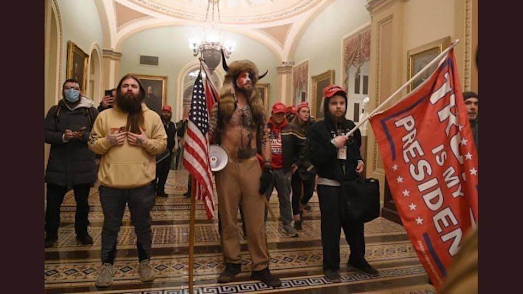 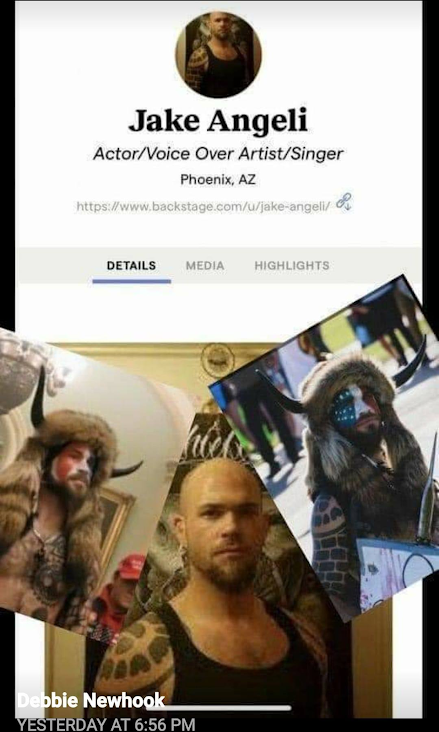 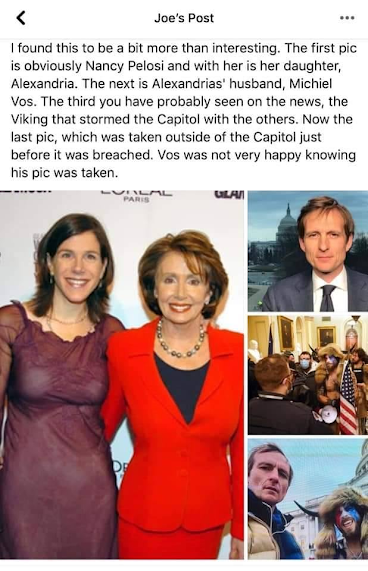 The 121 House Republicans who voted to reject Arizona's electoral votes:

The 138 House Republicans who voted to reject Pennsylvania's electoral votes: 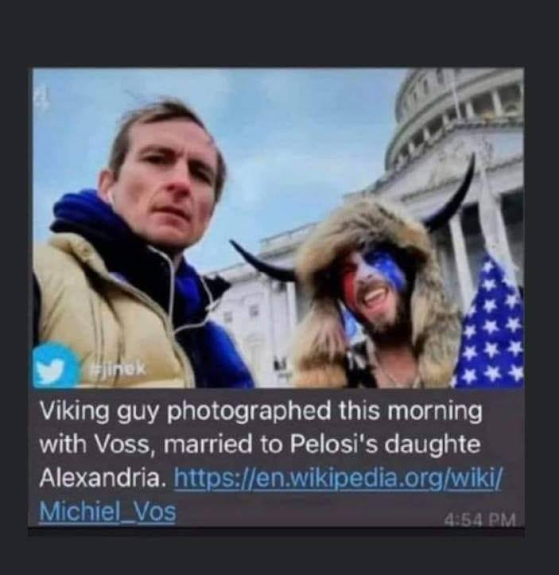 Posted by Joseph Pede Poetry at 9:45 AM