Yale Epidemiologist: Hydroxychloroquine Should Be 'Widely Available And Promoted Immediately' As Standard Treatment

Hydroxychloroqine - a cheap, widely-prescribed anti-malaria drug which was deemed safe for decades until it showed efficacy treating coronavirus - needs to be made "widely available and promoted immediately for physicians to prescribe," according to Yale epidemiologist Dr. Harvey Risch. 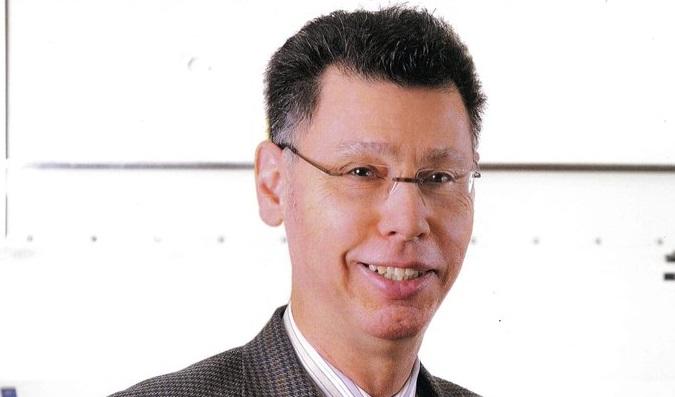 In a Wedensday manuscript detailing how high-risk COVID-19 patients should be treated, Risch notes that the combination of hydroxychloroquine (HCQ) and the antibiotic azithromycin (AZ) "has been widely misrepresented in both clinical reportsand public media," and that "Five studies, including two controlled clinical trials, have demonstrated significant major outpatient treatment efficacy."

. - Dr. Harvey Risch
Risch recommends the combination of HCQ+AZ "preferably with zinc" as a "standard outpatient treatment, at least until we find or add something better, whether that could be remdesivir or something else."
The manuscript flies in the face of mainstream health authorities, which has staged a full court press against HCQ, while promoting Gilead's (very expensive) remdesivir as the only viable option to treat the COVID-19. Medical experts - including Dr. Anthony Fauci of the White House coronavirus task force have cautioned against taking the drug despite its successful use by doctors around the world, who have claimed dramatic improvement in patients with coronavirus.
"Every patient I've prescribed it to has been very, very ill and within 8 to 12 hours, they were basically symptom-free," said Los Angeles doctor Dr. Anthony Cardillo, adding "So clinically I am seeing a resolution."In mid-May, President Trump admitted to taking HCQ + Zinc right around the time VP Mike Pence's Press Secretary, Katie Miller, tested positive for the virus.