Today, I visited an holistic healthcare practitioner. At the end of the visit, he commented a couple of times that he is a God-Fearing individual and that being more accepting of the self’s ongoing condition would create a more palatable and less stressful world.

Personally, I do not understand the notion of being afraid of God. We are not randomly controlled chattels of the universe, but rather reflections of divine inspiration. I do not believe that God would have created and then suspended the manner in which His creation approached life.

To live life in fear of God would simply mean that life, via the soul-journey, would never achieve its intended end - which is perfection. Fear would preclude our ability to seek the truth, yet the truth is the sole/soul consequential component of creation.

Fear instead, is a creation of Satan. It is a control mechanism he employs to mismanage our existence - he entangles our road to enlightenment. To fear means that one fears authority, but authority is not God. God is pure consciousness and the well for all thought. It is from thought, that creation derives its ability to think. Thinking, when chained by fear, is lobotomized, and succumbs to lies much more easily.

When one is resistant, resilient and defiant in the protection of the truth we cannot fear God, but are instead, doing everything possible to serve Him. Jesus, and virtually all prophets provided this precedent.

Fear is a protective device people employ to manage their daily lives, because it allows for less obstacles. It provides for less negative interaction with authority and less societal  friction as one walks through life. Acquiescence, however is an existential threat. The only obstacle God has provided humanity is gravity, and we overcome gravity when the silver cord breaks away.

If one lives in fear of speaking the truth, you honour Satan, not God. 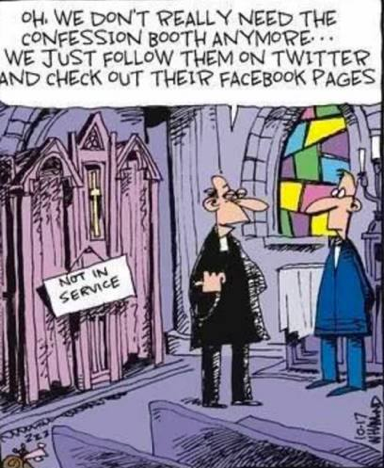